If you’ve heard anything about Vietnam of late, it’s probably that the country is on the verge of easing restrictions on foreign ownership of real estate. Word is the new law will go into effect as soon as July.

If the idea of finally being able to purchase property in Vietnam excites you, but you’re just not sure what area might be the best fit, have a look at these photos taken by Instagram users who have recently visited Dalat. 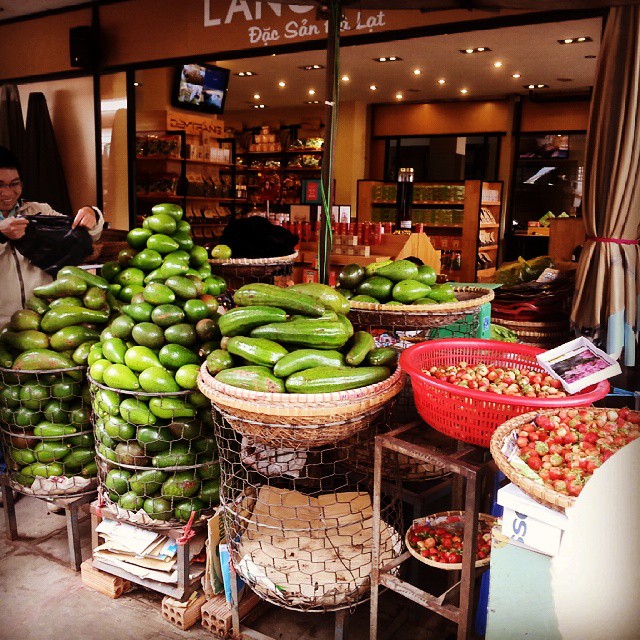 As one of Vietnam’s premier agricultural regions, Dalat is renowned for its produce. PHOTO BY @davidlt 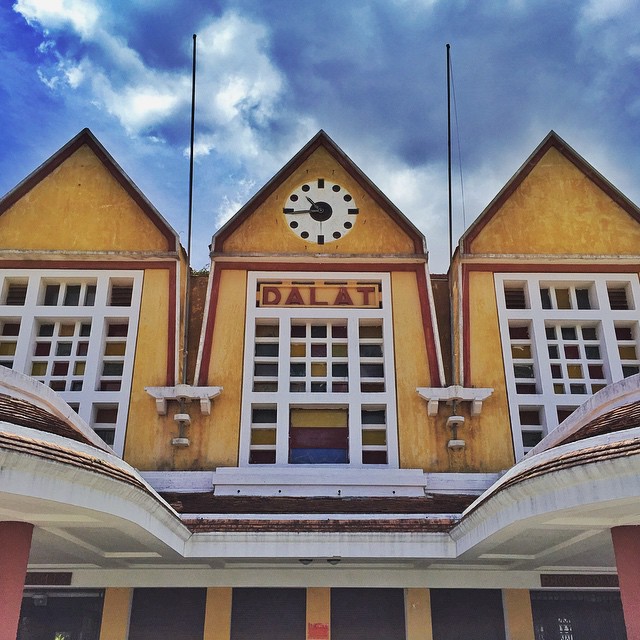 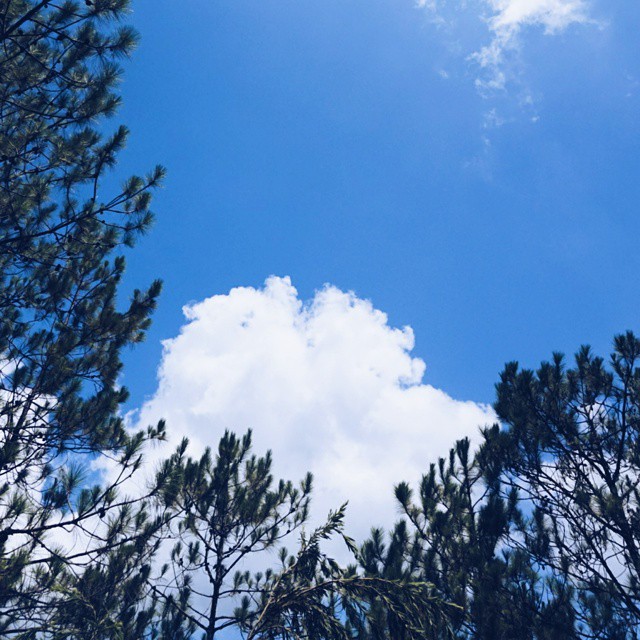 At a mile above sea level, Dalat is synonymous with blue-sky days, especially between November and April. PHOTO BY @yukihua_1012 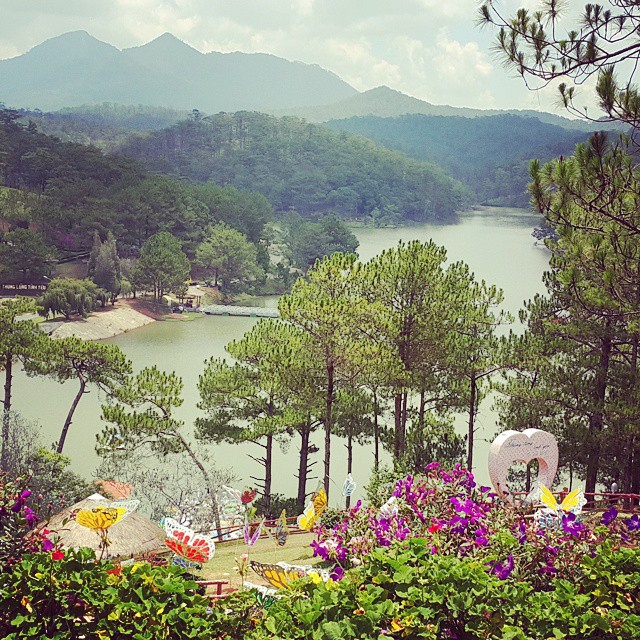 Dalat’s charm is underscored by its bevy of beautiful lakes. PHOTO BY @xuvi96 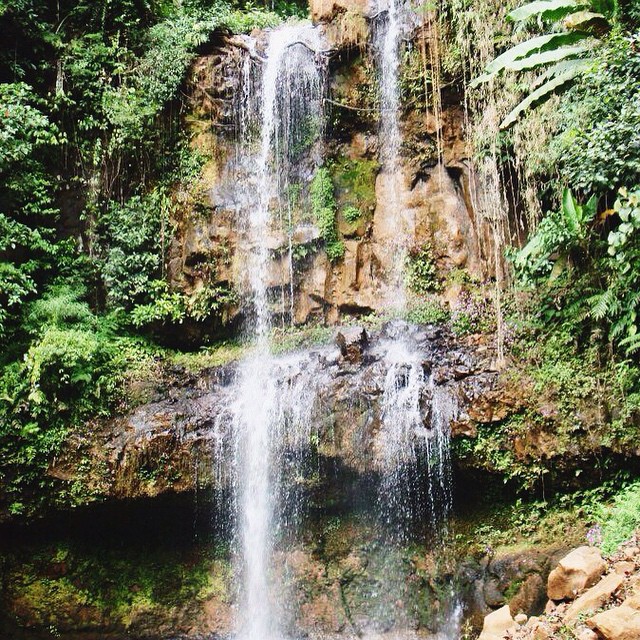 Dalat has an abundance of waterfalls, most of which are spectacular. PHOTO BY @imhaimy
​